< Back to the full programme

Cybersecurity of weapons systems in a digital age

Digital technology has been increasingly used in nuclear and conventional weapons systems widely. Such use poses cybersecurity risks that may impact both military planning and political decision-making.

Realising that cyber is not only a technical issue, the speaker is going to introduce the political considerations of cybersecurity of weapons systems.

In this talk, the speaker will examine existing cyber threats, vulnerabilities and consequences to weapons systems. She will make recommendations for the military and political cadre.

Dr Beyza Unal is a senior research fellow with the International Security Department at Chatham House.

Dr Unal is interested in NATO’s defence and security policy as well as security in the Middle East, and has been given various fellowships for her achievements - most notably she is a William J Fulbright Alumni. 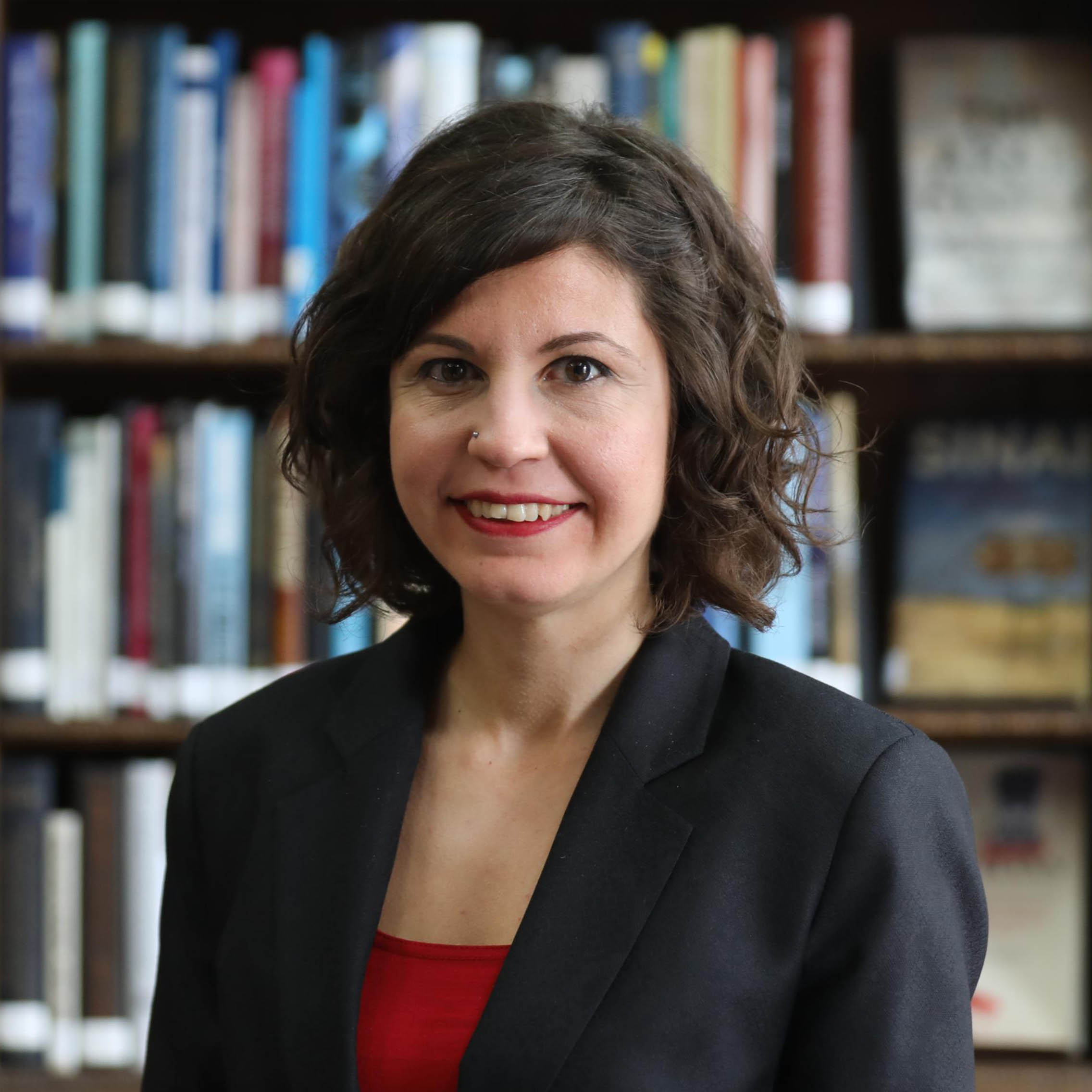